Where is Sayama cha made?

「Sayama cha」is defined as a final product of green tea harvested and processed in the Saitama prefecture or West side of Tokyo by 100%. As for a more than 50% used, it can be branded as "Sayama cha blend".（Enacted in 2004, the Saitama green tea association「the Official Standard for Sayama cha」）

Especially, Iruma, Sayama, and Tokorozawa city have a large amount of production of tea. These areas are located in Sayama hill and a good environment for tea harvesting. 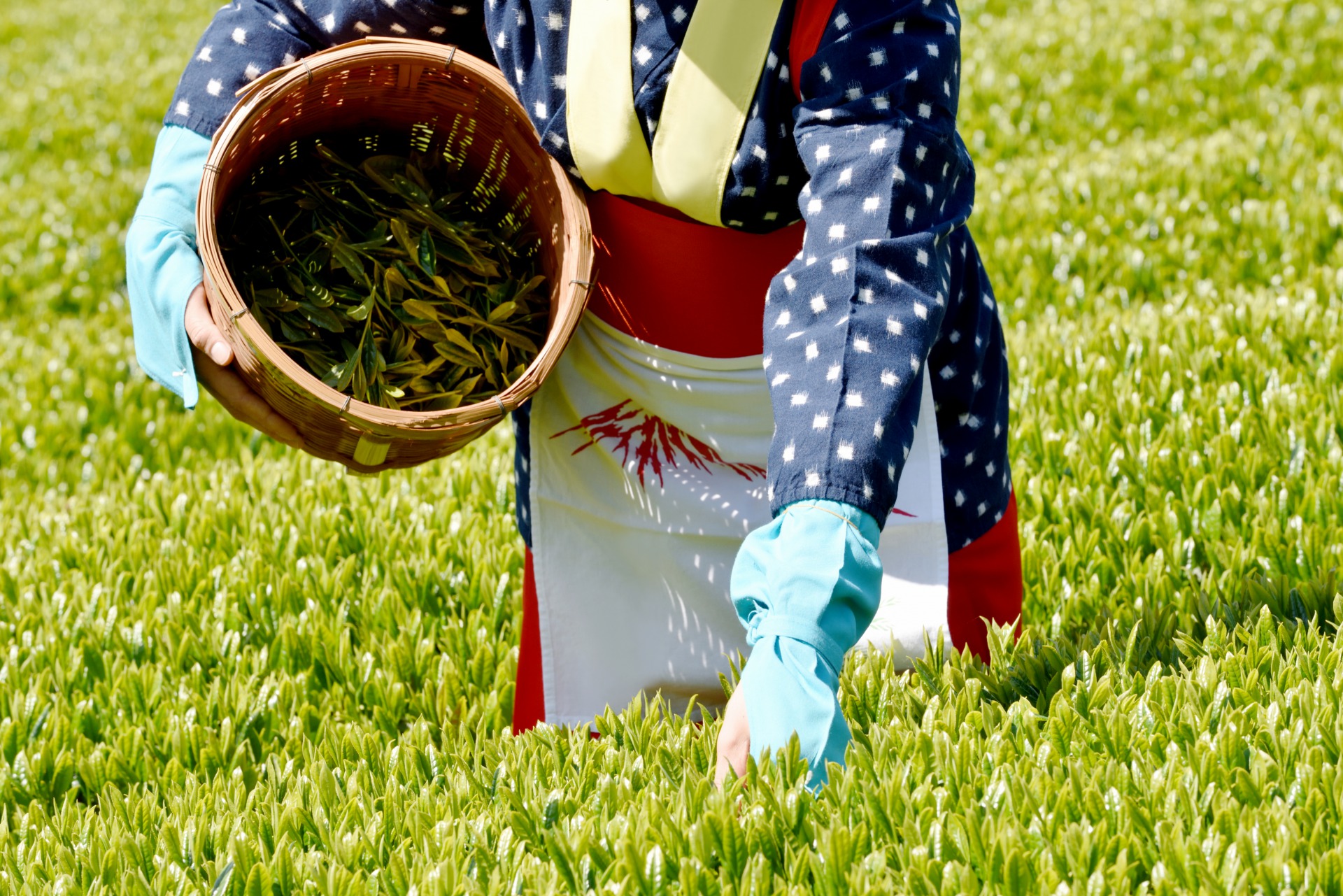 What kind of characters Sayama cha have?

As we often say 「Shizuoka as color, Uji as flavor, Sayama as teste」in our region, Sayama cha has prominent unique flavor made by strong heating and roasting, named "Sayama Biire「狭山火入れ（さやまびいれ）」". This character of the tea is caused by thick tea leaves harvested under cold conditions.

As for business style, we are mainly characterized by "integrated manufacturing and sales".

What kind of speices are used mainly in Sayama cha？ 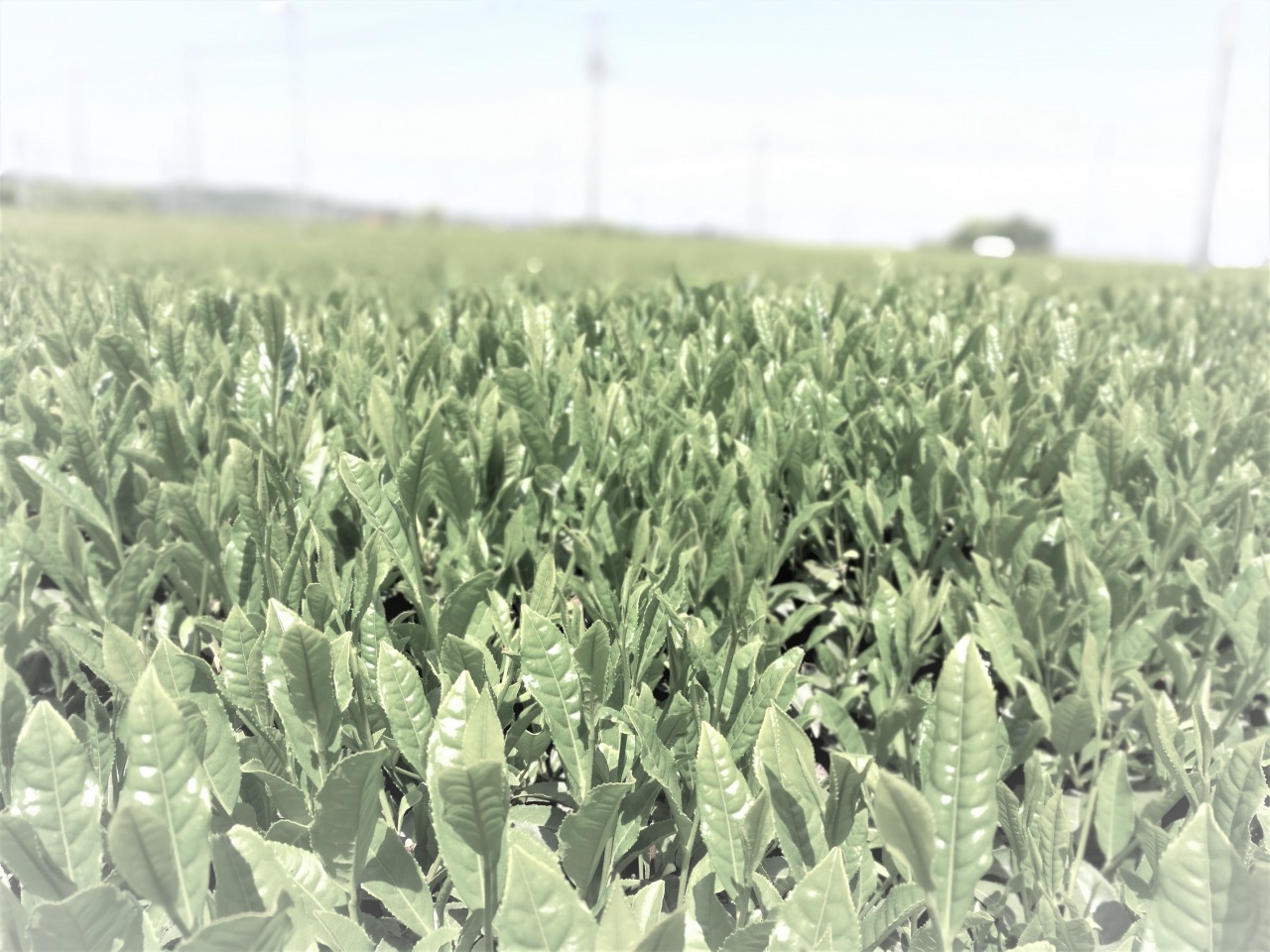